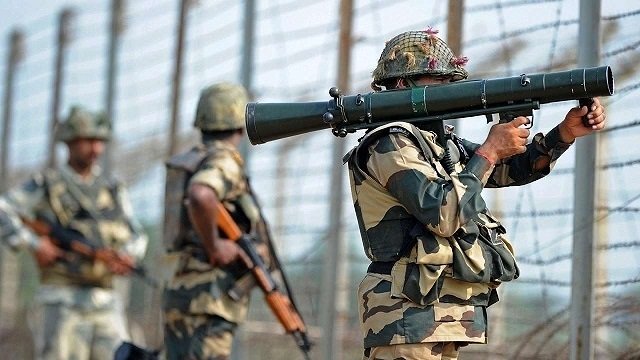 Indian troops stationed in the highlands of the Himalayas like East Ladakh, North Sikkim, Himachal Pradesh, and Uttarakhand will now get indigenous warm clothes. This Extreme Weather Clothing system is not only comfortable but also easy to maintain. This special cloth weighs very little and by wearing it the soldier will be able to do his job easily. The technology was handed over to 5 indigenous companies on 28th December and these 5 indigenous companies will start production soon.

The ‘Indigenously Designed’ shield, when worn on the left arm can deflect even low caliber small arms fire in close combat giving soldiers better protection. The construction of this defense shield is being considered an important achievement in the direction of Desi. India will start building projects in the field of defense.

Yet the Indian Army used to buy clothes used in many high altitude areas abroad. This special protective clothing is issued to soldiers deployed at temperatures below zero to 50 degrees. The Indian Army has deployed about 50,000 troops on the LAC since tensions with China erupted in eastern Ladakh in May 2020. Special clothes were imported from America in 2020 for all these soldiers but now only Indian companies will make these garments.