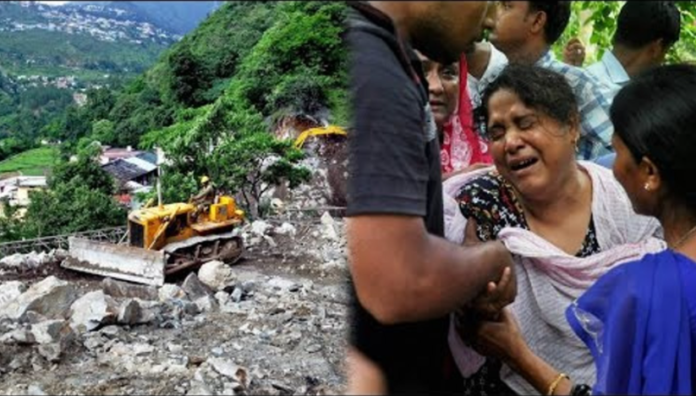 At least 12 people have been killed and many more injured in Mata Vaishno Devi Bhavan in Katra. This was stated by Kashmir DGP Dilbag Singh. The accident occurred at 2.45 am. According to initial reports, the dispute caused people to jostle each other and led to a stampede.

The death toll was initially reported to be six. Katra Community Health Center medical officer The exact number of victims is not yet known. At least six people have been killed in a stampede at Vaishnodevi Bhavan. The bodies will be autopsied. Said this news: Dr. Gopal Dutt

The injured are being transferred to Narayan Hospital, the total number of injured has not yet been confirmed. Prime Minister Narendra Modi has expressed his regret for the accident. “I am deeply saddened by the loss of life in the Mata Vaishno Devi Bhavan massacre,” he tweeted.

Condolences to the bereaved families, those injured in the tragedy will soon recover. I spoke with the Deputy Governor of Jammu and Kashmir Manoj Sinha and asked him about the current situation. PM Modi has announced Rs 2 lakh each from the Prime Minister’s Relief Fund for the families of those killed in the stampede and Rs 50,000 for the wounded.