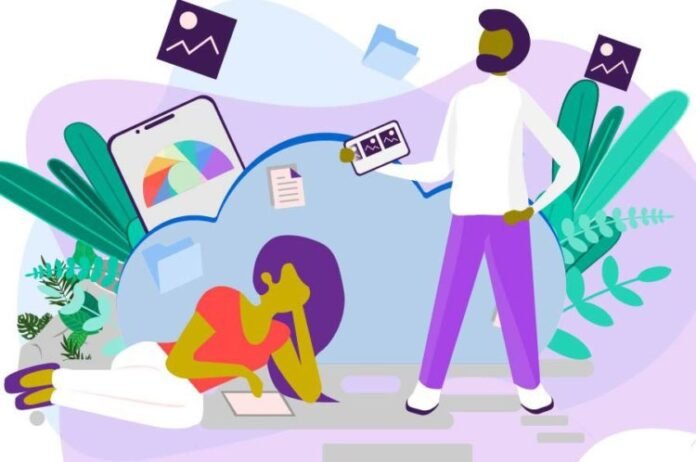 Police have arrested a man on charges of posting private photos of a young woman on social media and blackmailing her.  A complaint was lodged at the Dwarka South police station, according to an official. In which a young woman accused the accused Rajesh of stalking, blackmailing, and threatening.

The girl further said that the accused had created a fake Facebook and Instagram account in which he was posting pictures of her. Based on the complaint, the police have filed a preliminary report and expelled the accused from Aligarh. During the interrogation, the accused also revealed that he had committed several crimes in this manner with various victims and the data of his mobile phone is being analyzed.  One thing to understand from this case is that one should be careful not to make online friendships with any stranger, otherwise sometimes it may turn out to be like a young lady.